Bunnicula is an American animated television series from Warner Bros. Animation developed by Jessica Borutski and Maxwell Atoms. It was broadcastes on Cartoon Network and Boomerang on February 6, 2016 and is based on the children's book series by James Howe, who serves as executive producer. The show will end after it's third season.

Based on the children's book series by James Howe, the series is about a vampire rabbit named Bunnicula, who has been freed from his coffin by Mina Monroe, a 13-year-old girl, who has moved to New Orleans with her father and her pets, Harold and Chester. Unlike other vampires, Bunnicula drains vegetables and uses their juice to get special abilities. The only people who know of Bunnicula's heritage are Harold and Chester, and thanks to Bunnicula, they're always faced with supernatural conundrums only he can solve. 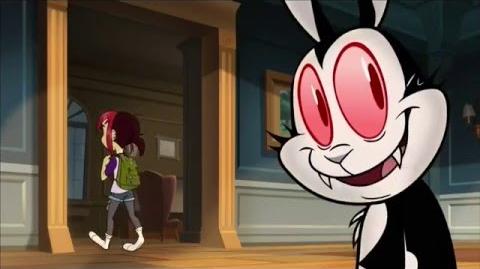 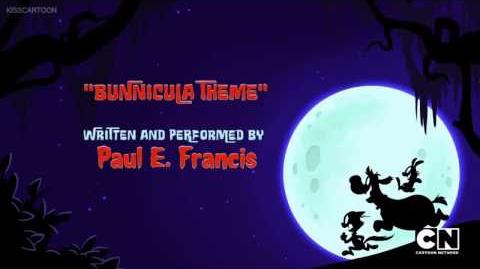 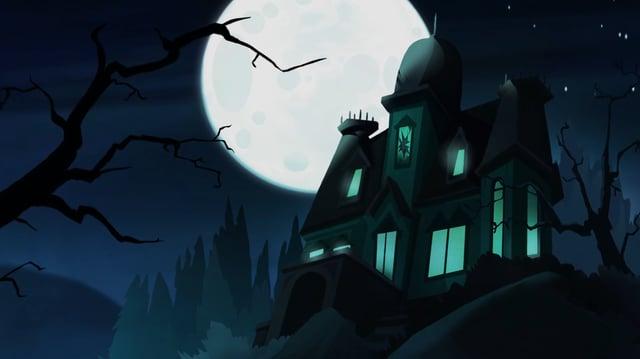 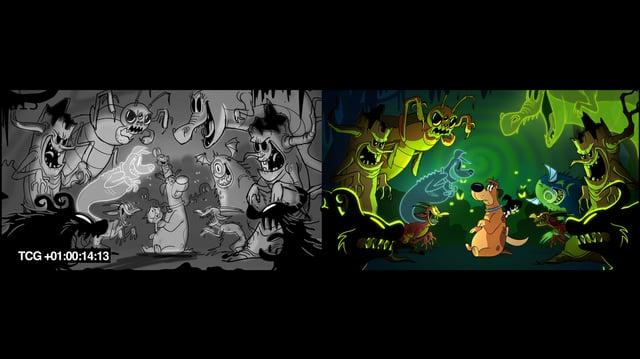 Bunnicula-intro-compare
Add a photo to this gallery 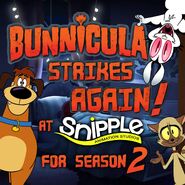 Add a photo to this gallery

Retrieved from "https://bunniculatvseries.fandom.com/wiki/Bunnicula_(TV_series)?oldid=12219"
Community content is available under CC-BY-SA unless otherwise noted.